Parents Sponsorship in 2019: Myths and Reality 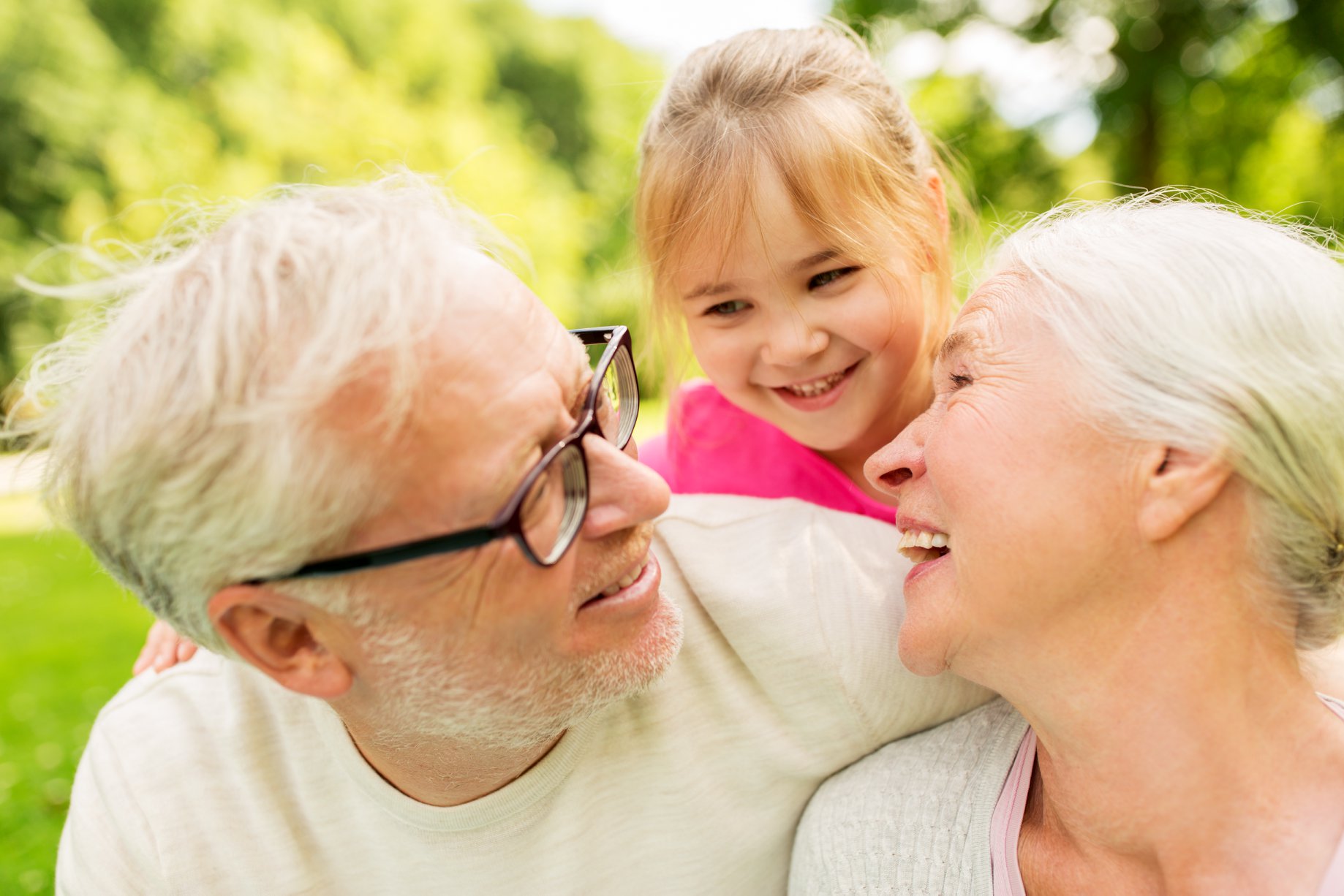 After receiving applications from interested candidates for parental sponsorship by the Ministry of Immigration on Monday, social networks continue to buzz about procedural injustice, prearranged bots,  corruption in the government, signing a petition to abolish the results of the intake, etc.

Rejoicing for those of our clients who have had good luck, and feeling sadness along with those who are not lucky this time, we will try to clarify this situation and highlight what in all this information is fiction and what is reality.

So, what happened? On Monday, January 28, exactly at 12 o’clock in the afternoon, the Ministry of Immigration opened an electronic channel on its official website through which those who wished to sponsor parents could submit an application in the form of a small questionnaire. In total, it was planned to accept 20,000 applications (later it was reported that, in fact, 27,000 applications were accepted to cover the applications with all possible errors, unauthorized applications, etc.)

As a result of the active participation of more than 100,000 candidates, that application online channel was closed at about the fifth minute, leaving a lot of disappointed people and the unpleasant taste of the fact that good fortune went away this year.

The first myth prevalent in social media was that the electronic questionnaire was not available at all. In fact, some users simply did not see it, because it was not accessible any longer or because of the slow speed of the Internet. However, it was present and functioned perfectly. It is a fact.

The second myth is associated with the so-called “Chinese bots.” It was added to the forums that the Chinese had developed information robots that automatically filled all the seats, and the system then closed for intake of declarations to sponsor. In reality, the “bots” could not be applied, since some fields had to be filled manually, even if a part of the fields could be prepared in a special file in advance and then copied (what we, for example, did when we input the information).

The third myth was related to the fact that everyone was bribed in the government and all places were distributed in advance – well, these things were said after the lottery and after other “experiments” that we had to go through at different stages of the evolution of the sponsorship program. It is interesting how many officials in the government of a democratic country should have been bribed so that all prepared applications of  “those who need” were already in the system, or that programmers created filters to allow only individually selected candidates to make their applications – well, is it really true? Who believes in it ?!

In fact, paradoxically, the set of applications of 20,000 should have looked that way. Canada accepts 250,000 – 270,000 new immigrants every year, many of them are sponsoring their parents and grandparents. The presence of more than 100,000 users ready to apply at the same time and place is quite able to fill a quota of 20,000 in 3–4 minutes.

Certainly, we should listen to the opinion of a disappointed majority, but let’s be realistic: The Canadian immigration system, unlike, for example, the American one, is based primarily on the economic principles of candidates selection (otherwise, we would not live in the country that figured in the first lines of economic ratings, but in Venezuela). The Government of Canada (at least, the liberal government) is not able to satisfy the public’s demands for unlimited acceptance of applications for parental sponsorship, since the economic calculation of that applications is established at 20,000, which has always been an approximate immigration threshold in this category.

Yes, we are also very upset for those who have not passed in this round, but let’s be realistic: this is not magic and not corruption, this is just a common sense with an element of luck. We are waiting for the next set of intake of applications and congratulating to all who passed!

You have successfully subscribed to our newsletter!

Getting started is easy. Just book a consultation through our form or fill out our Free Online Assessment Form
and then one of our Immigration Experts will contact you with your results within 12 hours.